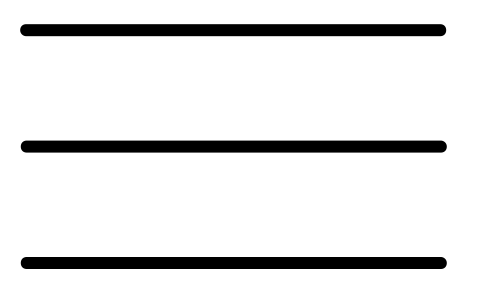 Arielle and Ryan fell hard for each other and the hospitality industry and have worked their way up the Houston hospitality scene for 20 years.

It didn’t take long to notice that a lot of diners were intimidated navigating the wine lists and describing what they wanted.  So they started hosting wine classes at local restaurants and eventually in their client’s homes.

In 2020, after the birth of their twins, they decided to make a business out of it.  everywine is the product of a combined 40 years of experience introducing their friends to new wines and helping them understand what they’re drinking.

Our coaches strive for the perfect balance of informative and fun. We offer honest and practical tools for the casual drinker, though we’re capable of geekin’ out!

We are absolutely addicted to seeing our guests have ‘AHA moments’ with wine. The only thing more gratifying is handing a big check to our favorite non-profit. 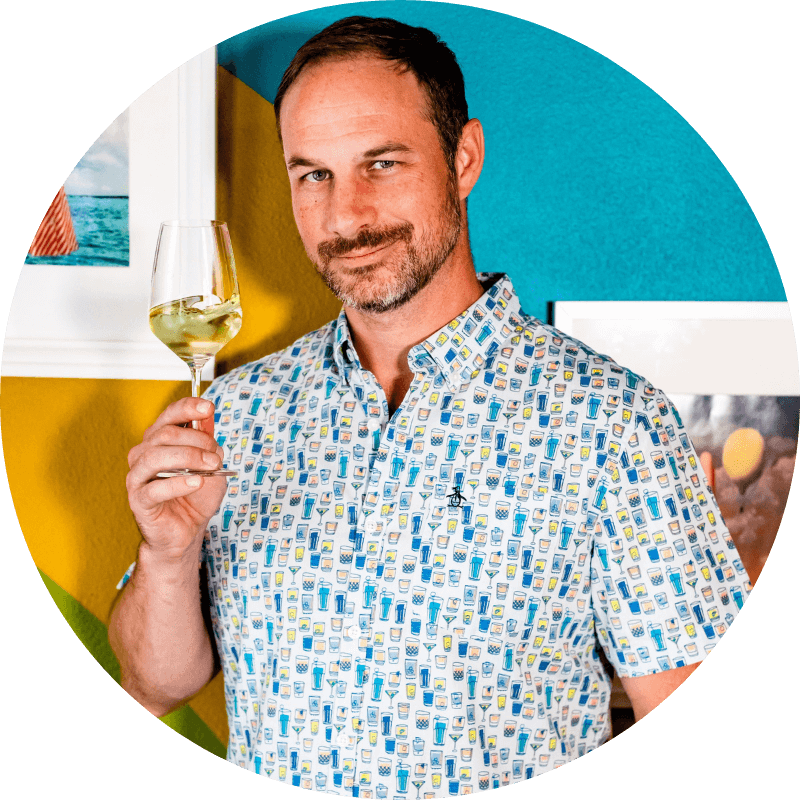 Ryan is a native Houstonian that has been in the restaurant industry for more than 20 years.  He has worked a number of roles in primarily independently-owned, chef driven restaurants.  Ryan has been on the opening team at a number of critically acclaimed restaurants and bars including Uchi, Camerata, and Goodnight Hospitality concepts. Management and Beverage Director experience include Del Frisco’s Double Eagle Steakhouse, Justin Thompson Restaurant Group, MAD, and Montrose Cheese & Wine.  Ryan achieved his Advanced Sommelier accreditation in 2018 on his first attempt, a distinction held by less than 8% of test takers.  Above all else, Ryan’s passion is teaching.  He has spent years reimagining how to talk about wine and make it more approachable for the casual drinker.   Ryan loves all things outdoor and competitive, and can make his children laugh like no one else.

Arielle graduated Phi Beta Kappa from Indiana University Bloomington in 2003, but her true love has always been the hospitality industry.  She has worked a variety of roles within the service industry including server, sommelier, bartender, maitre d, and manager.  She spent years honing her skills at restaurants such as Del Frisco’s Double Eagle Steakhouse, Haven, Grace’s, Reef, Ruggles, and benjy’s.  She took on a leadership role as an opening manager of Pappas Bros. Steakhouse Downtown, and also served as General Manager of Bars and Restaurants at Four Seasons Denver.  She took a step back from work when she and Ryan had a baby boy, followed by twins 1.5 years later.  She stays committed to her family, but can’t deny the magnetic pull of the hospitality industry.  She has an unusual affection for marshmallows and wedding reality shows. 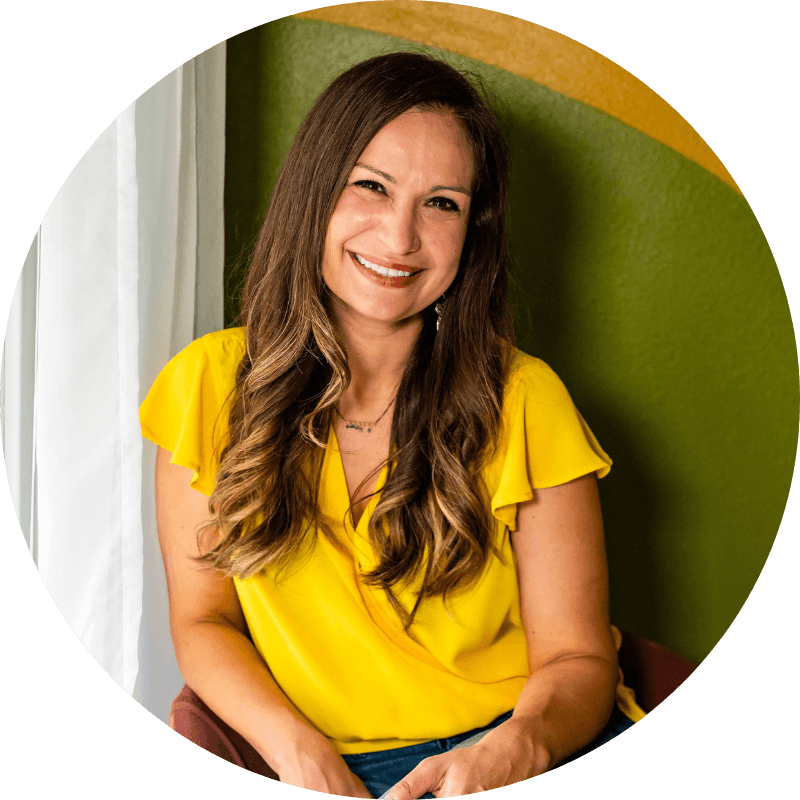 Menu
Menu
Menu
Let’s be pals! Join our mailing list to get 10% off your next wine shop purchase.

What the cool kids are drinking

To enter, please confirm that you are at least 21 years old.

Enter
Not yet 21? Please Exit HEre